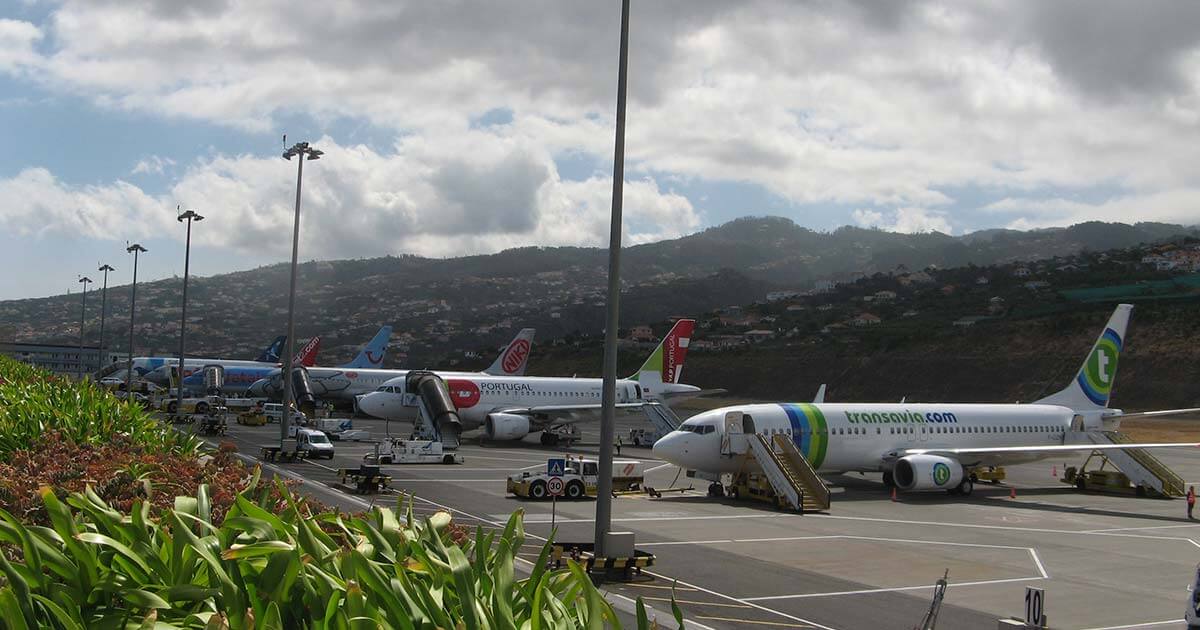 If you are arriving to Madeira island we want to say “welcome” to our Island and wish you the best holidays in Madeira.

In the past, the unique way to reach the island was by the sea, but due to the advance of technology and the famous of Madeira Island as a tourism destination, we had the necessity to build an airport. The Madeira Airport was officially opened on 18th July 1964.

In 1972 and due to the popularity of visiting Madeira Island the Airport was extended in order to allow modern and larger aircraft to land.

The Madeira International Airport (Cristiano Ronaldo Airport) is located in Santa Cruz just 20 minutes from Funchal and takes approximately 1h30 from Lisbon. There are daily flights to cities around all Europe from major international airlines, low cost and charter companies that fly from the main cities of Europe.

Some international Airlines with regular flights to Madeira:

Hi, I am Jhonathan Rodrigues and I’ve been running my own travel business for the last 12 years in Madeira Island. I was born in Venezuela but soon I fell in love with Madeira

My mission with themadeiraislandguide.com is to show you the best that Madeira has to offer. I hope you enjoy it!. 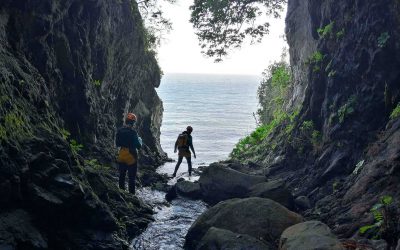 4 Things We Love About Canyoning in Madeira

Canyoning in Madeira is something magical, unique and one of the most popular things to do when you visit the island. Who doesn’t love a good adventure? Be surrounded by a magical landscape,... 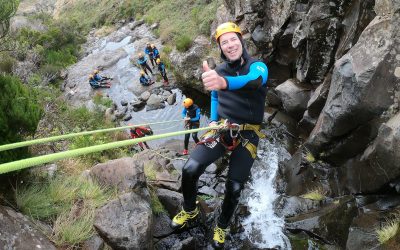 Canyoning Madeira – What level should I take?

While visiting Madeira, you can’t miss the chance of trying canyoning. Canyoning Level 1 is a great opportunity to start the adventure for all those who have never tried it before or tried it only once and feel like experiencing it one more time. If you have the stamina for a… 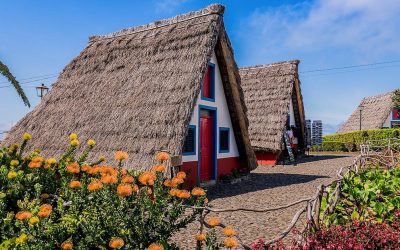 Things to do in Madeira Island

Madeira Island surprises all those who visit us by its range of adventure activities that can be done. Being an island and being surrounded by sea the aquatic activities have an enormous importance....